There’s a new maintenance release and it updates a few things and fixes some minor issues. Upgrading is recommended. The more interesting news will be in the next post.

It’s that time of the year again. Expect huge slowdowns in development. 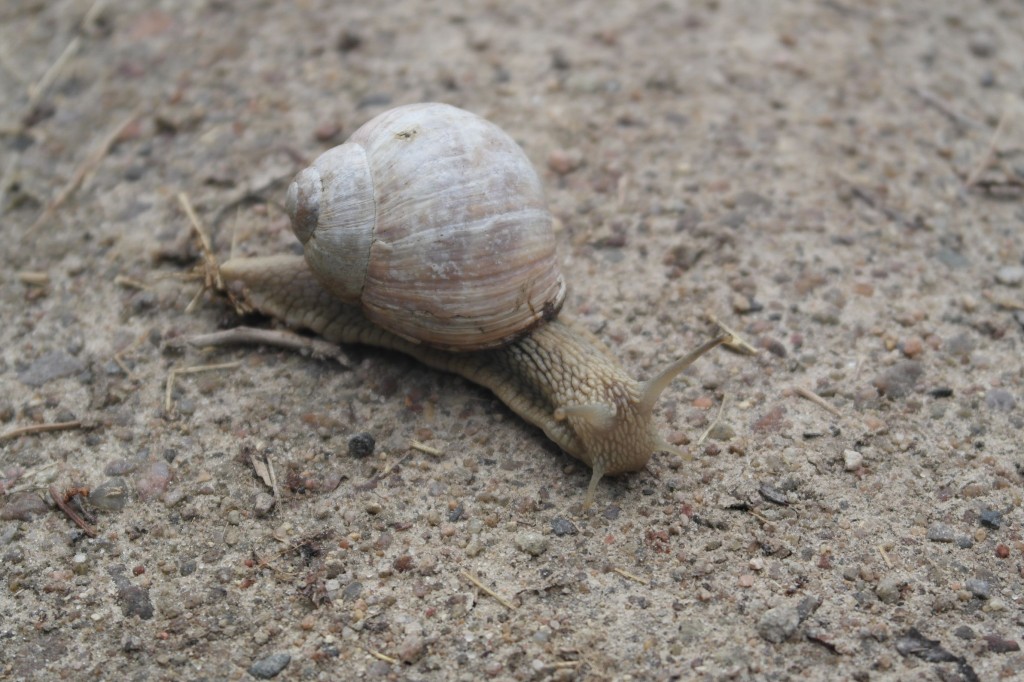 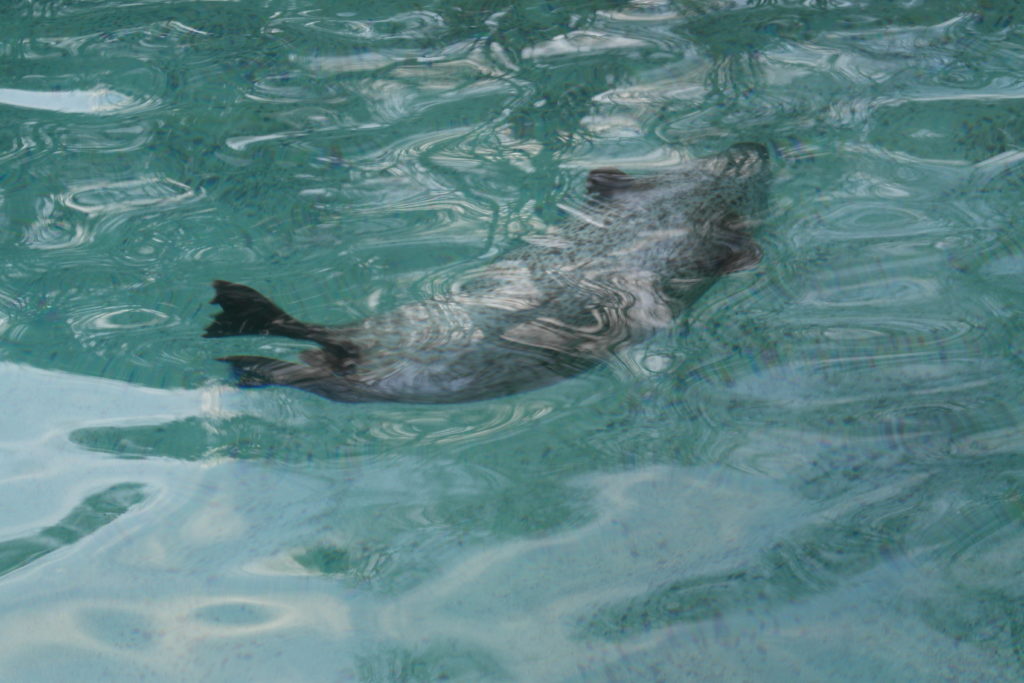 The person with the pretentious name created an interesting Avisynth compatibility solution. It allows you to easily pass clips to and from 32 bit Avisynth from 64 bit VapourSynth under Windows. So now there’s no excuse to not switch to VapourSynth, it’s more compatible than 64 bit Avisynth!

R40 has been released. It mostly just fixes small issues like a stupid gamma bug introduced in Levels in the previous version. There’s also a change to how the memory pool is handled on windows which should make it scale better when using high resolutions (like 8k material high) and many threads. Instead of previously being fixed at 100MB it’s set to 10% of the max cache size.

That’s all for now. Go encode something…

R39 is finally done after far too long. It has the optimizations and bug fixes and nothing really interesting beyond that. Hopefully I’ll have enough time to start experimenting with bigger changes soon…

Development has continued and I’ve started posting test builds for R39. You can find it in the doom9 thread as usual. It should be RC quality but there are still a few small additional improvements I want to make before it’s released.